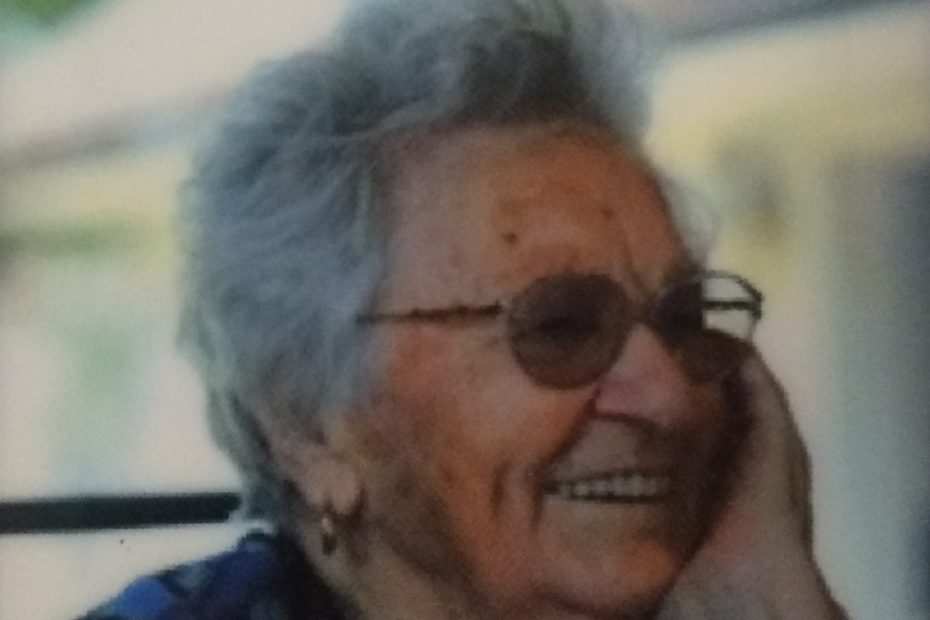 Maria immigrated to Canada in 1955.  Her life is an incredible story of strength fighting through the levels of adversities that really can’t be understood or appreciated without experiencing it. Her “forte” moment – she married my father by proxy in the 1950s. My father Antonio was a widower, with 2 daughters. Antonio and Maria were both illiterate, uneducated and poor. Antonio immigrated to Canada after he fought in WW2 but had to leave his daughters temporarily in Italy with Maria who he married by proxy. Maria raised my sisters in poverty. Maria later immigrated to Canada with my sisters. I was born in Canada in 1957. In 1961, the flour mill where Antonio worked, burned down. Maria never worked outside our house but struggled to grow food, make food, while Antonio struggled with part-time construction work until the flour mill was re-built and re-hired Antonio. In Maria’s obituary, we wrote what mattered to Maria most – “she was Nonna to all.” People she knew and never met called her Nonna. That was the only title that mattered to her. She left the world the same way she entered it – with few material possessions but limitless capacity for love for her family and to work for her family. Her story is a story about Forte that defines Forte. Her Forte story during her incalculable struggles gave me and my family a life in Canada full of blessings.RIP, Maria … ci vuole coraggio (Maria’s mantra)